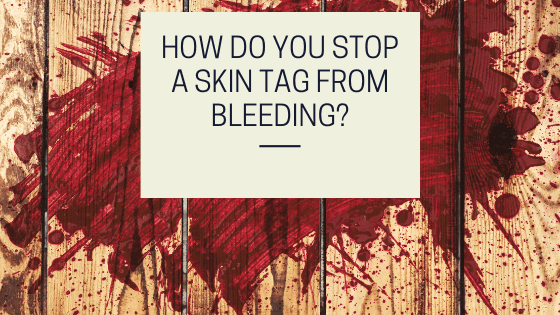 There are several different reasons why skin tags may start bleeding:

The reason is that many little blood vessels lead to bigger blood vessels. It is unusual for a skin tag to bleed on its own with no apparent cause; therefore, a doctor should examine it if that happens.

A bleeding skin tag is likely to be a painful skin tag.

Skin tag removal should be taken very seriously, and you should do it in a medically approved way.

Although it is too late to take medical advice on removing the skin tag, there are ways to stop a skin tag from bleeding.

If you have cut off a skin tag and it won’t stop bleeding, you will need to:

For any minor bleeding, hold a cotton ball on the area for 15 to 20 minutes or until it stops bleeding.

Make sure to clean the area properly when you finish and apply an antibiotic ointment. It is important to cover the area with a bandage to avoid infection.

If the blood seeps through the cotton ball, or you have to use multiple cotton balls for longer than 15 minutes, treat the bleed as if it is a major bleed.

Switch to using a towel instead of a cotton ball.

While applying pressure to the wound, put ice in a zip-lock bag and wrap it with a smaller towel. Replace the towel you were using with the smaller towel holding the ice.

The cold will constrict arteries causing the bleeding to slow down or stop, and will also help with the pain associated with the bleeding area. Once the bleeding stops, apply an antibiotic ointment and cover the area with a bandage.

If the bleeding does not stop after 30 minutes, keep applying pressure with the towel. Also, you really should go to the hospital. Do not remove the towel, as blood will gush everywhere.

It will help if you continue applying pressure, so you don’t lose too much blood. You likely cut deeper than just the skin tag, and you should investigate the need for stitches to close the hole and seal the source of the bleeding.

You should also see a doctor if your skin tag begins bleeding for no apparent reason, as that can be a sign of more severe problems or if the skin tag is not a skin tag but possibly a mole, wart,  or another type of skin growth. 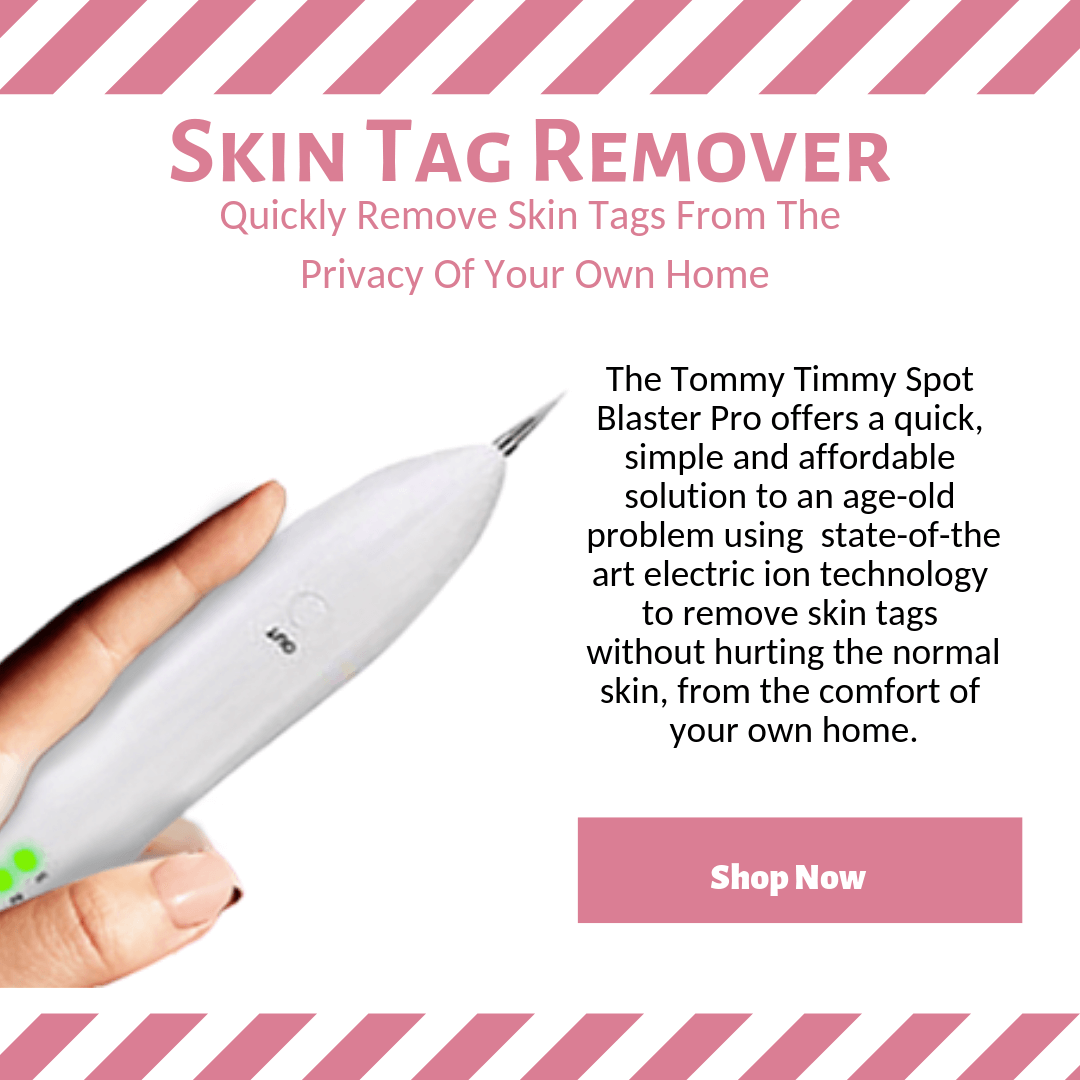