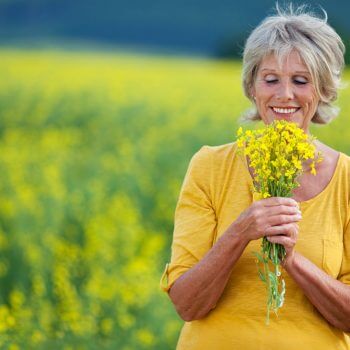 Sue Hawthorne is the CEO & Founder of Tommy Timmy. "My driving passion is to help as many people as possible to feel confident about themselves, without having to spend a fortune, at dermatologist's offices, laser centers or purchasing over-priced skin care products and devices at retail stores." 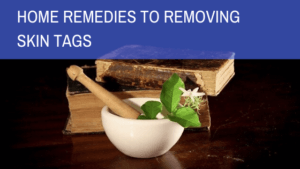 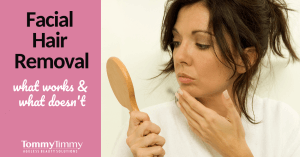 5 Ways to Soften Facial Hair (and 1 Way Not To) 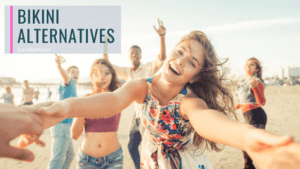 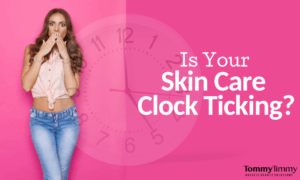 Is menopause doing one of these to your skin? 5 things to watch for