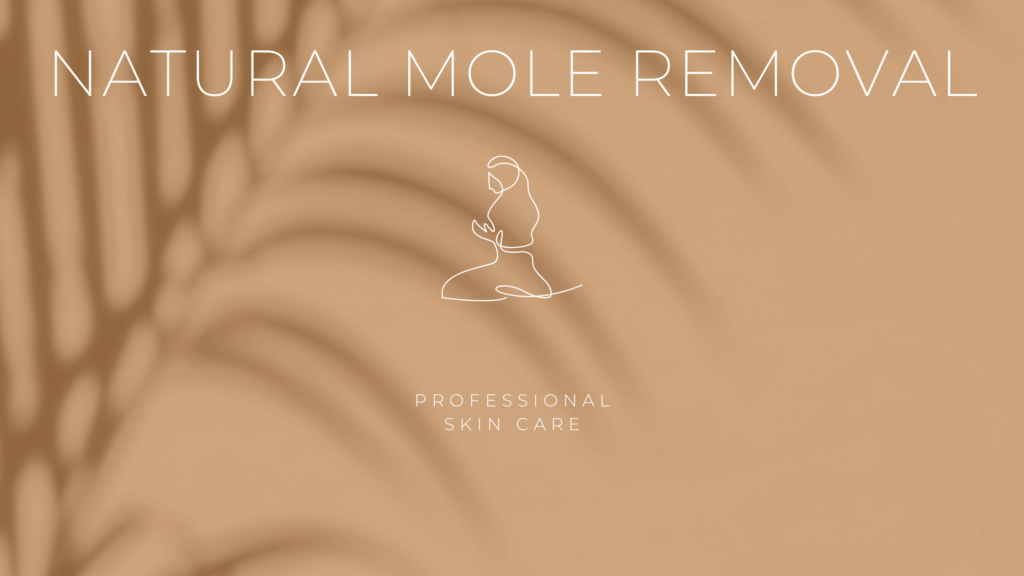 What is a Mole?

A mole is a benign skin lesion usually caused by the grouping of skin cells in one area as opposed to being spread out, which generally takes place during regular skin cell production.

Moles usually appear brown or light brown and may appear on the skin during childhood or early adolescents but may continue to grow up until the person is 25 years old.

Many moles will continue to grow and may change color throughout the life of the carrier, and although seemingly harmless, some types of moles, if left untreated, may lead to other conditions such as skin cancer.

Although unsightly, many people have moles, and most adults can expect to have between 20 and 50 moles on their bodies by the time they reach full maturity.

According to WebMD: “As the years pass, moles usually change slowly, becoming raised and/or changing color. Sometimes, hairs develop in the mole. Some moles may not change at all, while others may slowly disappear over time.”

Most moles are mere blemishes on the skin and do not pose any threat to the health of the carrier. However, some types of moles are precursors to skin cancer, and if left untreated can be detrimental to the health.

Cancerous moles generally have their unique shape and can be diagnosed by a trip to the dermatologists.

Plenty of online resources exist to help people diagnose their skin blemish. Still, extra caution should be taken when it comes to moles, and professional opinion should be sought out if you may be concerned about a growth on your skin.

Not all moles are created equal, and some types may be harder to treat than others. Although most moles do not negatively impact health, some are seen as unsightly, and many people pursue removal. It is a good idea to be able to identify which type of mole you have so you can plan the correct removal or treatment.

Any moles which are on your skin from birth are known as congenital moles. Congenital moles are mostly harmless and very rarely grow into cancerous growths. Although harmless, these can still be removed with treatment.

Just as the name suggests, common moles are amongst the most common type of skin blemish that can arise on humans. Common moles are also known as acquired moles in some places, which hints further at the fact that these are moles that grow on the skin throughout a person’s life. Common moles are entirely harmless and do not require removal, although some people choose to have them removed for cosmetic purposes.

This type of mole, if grown on the skin, should be checked immediately by a skin specialist or dermatologist. These moles are commonly grown in very irregular shapes and can have multiple colors visible through them. Atypical moles are often larger than the less serious moles and should be inspected by a skin care professional before removal is attempted.

Although moles have been around as long as humans, there are still many facts we do not know about them. When it comes to cancerous moles such as melanoma, we know they are mainly caused by a genetic mutation on the BRAF gene. A mutation on the BRAF gene is an extremely common occurrence in those who suffer from a large number of benign moles, although the data has not been perfected.

Although still in question, there are some causes which scientists believe affect mole growth, these are,

How to Remove a Mole?

Though mostly harmless and benign, moles may cause an unsightly appearance on a person’s body, and mole removal has become a craze amongst home remedy specialists.

Although you may be tempted to snip the mole off or attempt some home remedy, great care should be taken as many mole removal treatments advertised on the internet can have adverse side effects if done incorrectly.

Here is a list of some of the untested home remedies people claim work, many of these are unproven and should not be attempted without medical advice.

These methods, as mentioned above, are untested and may cause damage to the skin around the mole instead of removing the growth.

There are many tried and tested mole removal methods that are a lot safer than home remedies. These methods are tested by professional skincare experts and have been deemed reliable and useful in the removal of moles and skin growths.

One of the safest ways to stop a mole from affecting your cosmetic beauty is to cover the mole. This method is favored by those who do not want to take risks involved in mole removal and whose mole may be in an easy to cover area.

If your blemish is in a location that may be harder to conceal than others, dermatological treatment may be the safest and easiest route to go. Many dermatologists use liquid nitrogen or something similar to freeze the growth, after which the patient will undergo a waiting period while the growth slowly dies.

There several creams and ointments available which can be used to treat moles. Many of these are available over the counter from most pharmacies and convenience stores.

Some products which emit what is known as rapid light pulses have been proven to be a pain-free and effective way to remove moles and skin growth. Some handheld devices, such as the Tommy Timmy Spot Blaster Pro, targets the growth at its root and negate its full flourishing. 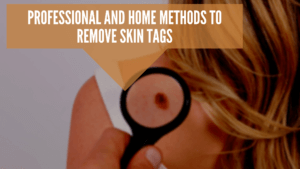 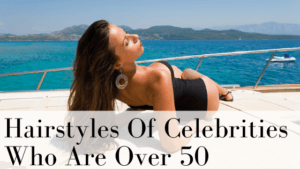 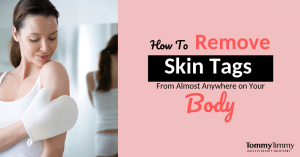 Remove Skin Tags From Almost Anywhere on Your Body

How To Get Rid Of Skin Tags On Body 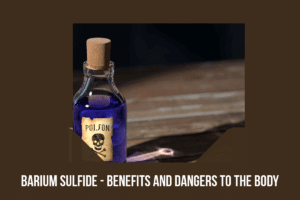 Barium Sulfide – Benefits And Dangers To The Body 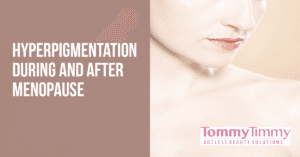 Skin Discoloration During And After Menopause